Ajdovscina is the economic, cultural and industrial center of the Vipava Valley. It is located at the confluence of the Hubelj and Lokavscek streams and lies at the steep edge of the Trnovo forest. Ajdovscina has a rich and rich historical past. From Roman times the walls with fourteen Castro towers have been preserved. On the ground floor of the new market building and on the small square we can see the old Roman spas. The center of the old town is Lavric Square. Nearby is the Church of Saint John the Baptist, where one of the most famous and oldest depictions of the Way of the Cross in Slovenia, which is the work of the local Anton Cebe, is located. Anton Cebej was a popular Baroque painter who also left a mark on the church with altar paintings and ceiling murals. Behind the church are the Police Sports Center and the school district. The cultural heritage of Ajdovscina is also enriched by the artistic legacy of Veno Pilon, which can be viewed in the Pilon Gallery. The museum at the old mill houses approximately 1,200 fossils of Slovenia from the Stanislav Bacar collection. The museum presents the settlement of the city from prehistory to the early Middle Ages and a chronological survey of the fortifications. Near the center of Ajdovscina is the Aeroclub Josip Krizaj Ajdovscina Sports Airport, which offers a flight school, sports and business flights and more.

West Walls of Castra in Ajdovscina

Park in Ajdovscina with monument for the Nati...

Church of Saint John the Baptist

Turning for museum from Preseren Street 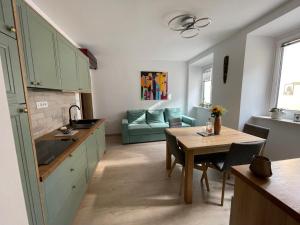 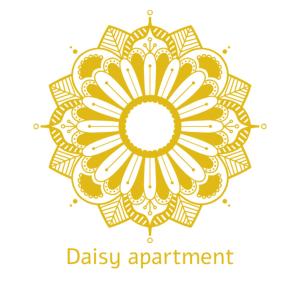