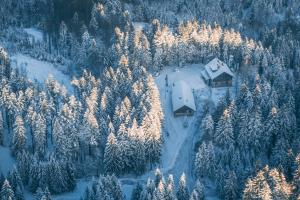 Areh is the Alpine flat land, which is by road connected to Ruse and Maribor. It is well know tripper and tourist place in Ruse Pohorje, which attracts many visitors all over the year. In the winter there are spacious ski slopes and in the summer time will expect you fragrant woods with many mountain paths. The church of Saint Areh (Henrik) is the most famous building in this part and the place also got its name. The church is here from the end of the 15th century. It got today's appearance in the years from 1650 to 1659, when was enlarged. The biggest monument in the church is the stone tomb of St Henry. It is a relief marble slab, which shows the duke in a lying position with a crown on his head. He is dressed in a well fitting clothes with a sword in his hand. The slab was brought to this church from the tomb chapel in the monastery of Carthusian monks in Žiče. Near the church stands a small chapel, next to which is a spring and the water from it is drinking water which should have some healing properties. In Areh are situated Ruska hut, hotel Areh, hotel Zarja, hotel Bolfenk and others. Ruska hut or also Tine hut by Areh in the mountain hut, which was built in the year 1907. Before the second world war were here three huts: Ruska, Planinka and Cander hut. They were burnt down by partisans, so that the enemys could not have the shelter. Rusan people built the present hut in the place of the former Planinka hut. You can try here delicious Pohorje omelette.

Church of St. Areh on Pohorje

Artificial lake for snowing up

Flowers on the way 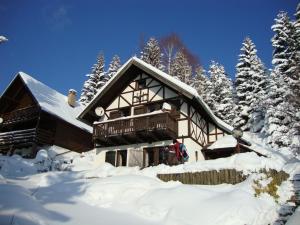 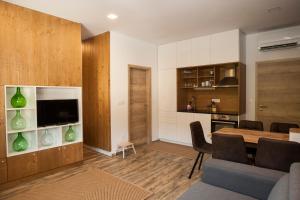