Where is Lake Bohinj?

On the map you can see selected place Lake Bohinj with photos of the sights/interesting places in the neighbourhood.

Vogel is situated in Bohinj Commune. It lies in the southeast of the Julian Alps. It is a ski slope in the region of Triglav National Park. Contemporary cable railway in the Ukanc takes us to the 1537 heigh above sea level. From restaurant Viharnik, which is just near getting out of the cable railway, it is a wonderful panorama view to the Bohinj valley. They have pizza and other food. Here is also a famous Ski Hotel Vogel, where guests can enjoy in the sauna, restaurant, appetiser drink, sunny terace and views to Bohinj lake, Triglav or to the ski slopes Vogel, Sija, Rodica. We can go to Vogel in the w... 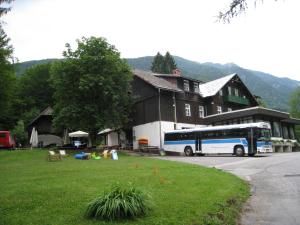 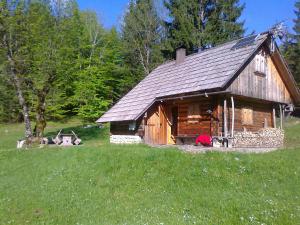 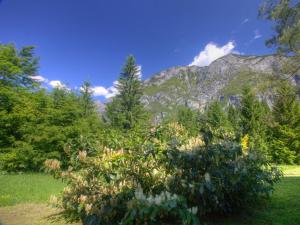