Where is Klet Brda?

On the map you can see selected place Klet Brda with photos of the sights/interesting places in the neighbourhood.

Castle Dobrovo is located on a small viewing slope in the village of Dobrovo. The Renaissance two-storey mansion from the early 17th century was built on the site of an older castle. The estate was started to be built by the dukes of Montecuccoli, completed by the Counts of Colloredo, and its last owners were the Baguers. Castle is an undivided rectangular building with square towers. The towers are upstairs higher than the mansion and open to each side with three arches. The courtyard is walled and decorated with cylindrical columns. The walls were probably built during the Venetian War and after the... 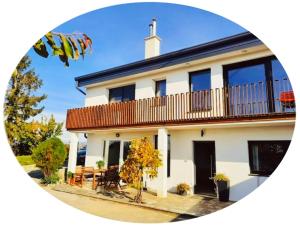 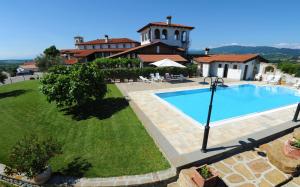 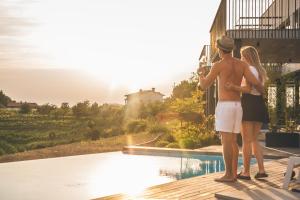 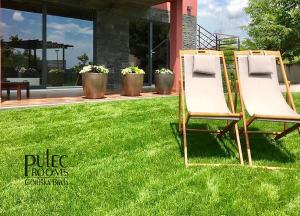