Most Beautiful Trips - Litija in Smartno pri Litiji with neighbourhood

Castle Bogensperk is one of the most significant Renaissance castles in Slovenia. It was also home of the celebrated polymath Johann Weichard Valvasor. The castle was built by the Wagen family, feudal lords of the near by Lichenberg castle.
The first documented records date back to 1533 when Jorg Wentschitsch is mentioned as the castellan. The castle remained the property of the Wagen family until 1627, and had several subsequent owners before being bought by Johann Weichard Valvasor (1641-1693) in 1672. Further to the extensive library and a collection comprising 7,752 graphic prints and drawing by 15th-17th century European masters, Valvasor founded a graphics enterprise and a workshop employing a number of artists and copperplate engravers. In a twenty year period he wrote and published six works of a topographic historical nature and three with a more artists mofit. Valvasor's magnum opus and most famous work was the multi volume Glory of the Duchy of Carniola published in 1689. The publication of the Glory was a massive undertaking which got him into financial difficulties, and in 1692 he was forced to sell the castle. It then had a succession of owners, before becoming a home of Windischgraetz nobility, who were forced to relinquish the property at the end of the Second World War.
Castle Bogensperk was plundered during Second World War, and after the war it was used by the Jesuits for some years. A gradual renovation began in 1972. Today, Bogensperk houses a museum containing exhibition collections pertaining to Valvasor and his era.

Passage from the parking area to the Castle Bogensperk

Road by the Castle Bogensperk

Path around the castle

Entrance into the Castle Bogensperk

View of the trail to the parking area

Trail to the parking area

Tree by the castle

Part of the former outbuilding

Arcaded corridor on the west tract 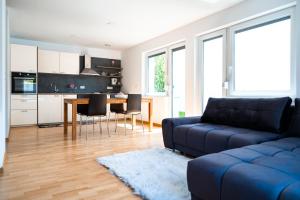 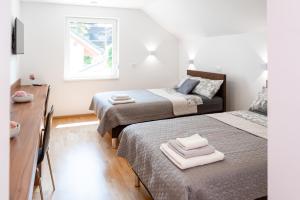 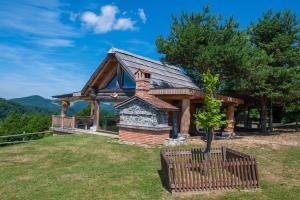 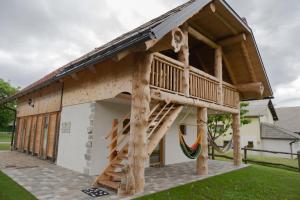