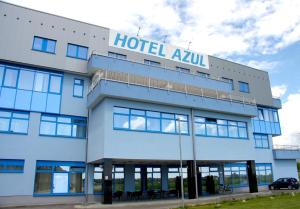 The Canyon of River Kokra

Most Beautiful Trips - Kranj with neighbourhood

Castle Brdo was built in the first quarter of the 16 th century. The renaissance mansion was built by aristoctratic family Egkh. Plans for the castle were made by Italian master builders. They also arranged the garden, ponds and orchard. In the castle were later living the family Gallenberg, family Zois and Prince Karađorđević. Brdo was after the Second World War nationalized. The castle was renovated and equipped with period furniture, fine art, carpets and many other. With the renovation castle lost its renaissance design. Brdo became the Slovenian residence of Josip Broz Tito, president of the former Yugoslavia who hosted many world economic, political and other personalities. Today is Brodo a protocol building, which serves the needs of the Government of the Republic of Slovenia. Here are taking place the highest protocol meetings, conferences, congress events, special private and official ceremonies and many other. The area covers about 500 hectares of land with gardens, walking paths, ponds, orchards and forest.

View of the southeast tower of Castle Brdo

Castle Brdo from south side

View of Castle Brdo from south side

Stairs to the Castle Brdo

Platform in front of the Castle Brdo

West side of Castle Brdo

Path along west side of Castle Brdo

Castle Brdo near Kranj - West side

Entrance into Castle Brdo from west side

East side of Castle Brdo 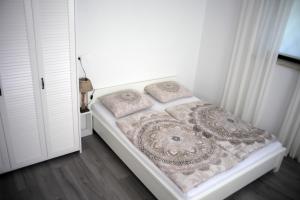 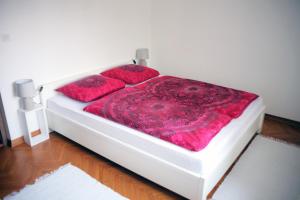 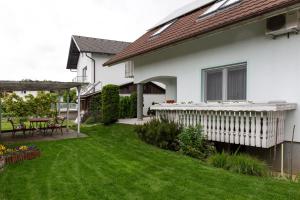