Where is Hydroelectric Power Station?

On the map you can see selected place Hydroelectric Power Station with photos of the sights/interesting places in the neighbourhood.

The Savica Waterfall is a wonderful waterfall in Bohinj valley. The best way to come to the waterfall is from the parking place by Koca pri Savici and Home Savica. We come there from Ukanc. Passing the Home Savica we follow the information sighns to the stony bridge over the Mala (Little) Savica. Here we pay in the wooden cottage contribution for maintenance of the road and we can also buy souvenirs. After that we continue the way after the stony stairs to the small wooden hut. Time of walking is about 20 minutes. In the cottage is a view to the Savica Waterfall, Bohinj and Vogel. Waterfall Savica is mo... 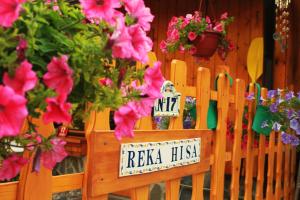 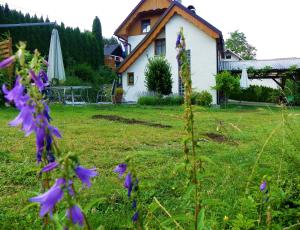 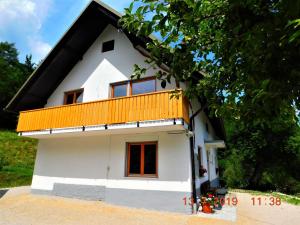