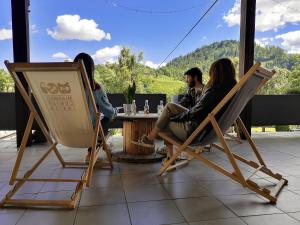 Most Beautiful Trips - Idrija with neighbourhood

Idrija has an interesting old town centre, which has many attractions. In Kosovel Street is located Scopoli's House and in front of a well with a statue of a miner, a chapel and a public aquarium. Scopoli's House was once an important mining building, which originates from the 18th century. At first was in the ownership of the F.A. Steinberg, but later was the office and residence of doctors. One of them was the famous scientists Antonius Scopoli, which was the first doctor in Idrija and after him is now the building named. He was working in Idrija in years 1754-1769, which can also be seen on a memorial plate above the baroque portal. Aquarium M Idrija is a result of many years of working of the Valer Majnik. The aquarium offers guided tours and selling fishes. We can see many interesting and rare fishes in 40 aquariums. Beside that we can also see spiders, lizards, snakes and others.

Chapel and public aquarium on the crossing of Prelovc and Kosovel Stre...

Well with miner near Scopoli's House

Well with the statue of miner 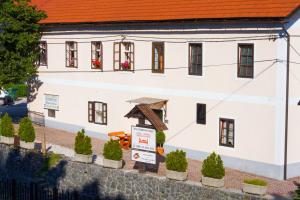 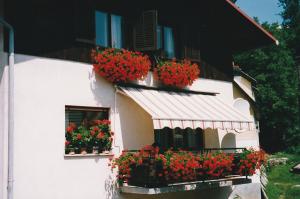 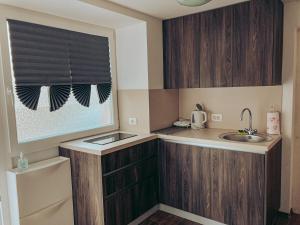