The Museum of Parenzana is located in the old centre of the Izola. If we are enough watchful, we can see the signs, which will lead us to the museum. The Museum of Parenzana was open in the year 2000. Parenzana was called the small train in that time. The museum shows the history of the narrow gauge railway Parenzana. The railway connected at the beginning of the earlier century places from Trieste to Porec that included Izola as a key station stop. The first train started in the year 1902 and the last 33 years later. It stayed in the memory of the local people because of the wonderful views from the train. It is the symbol of connecting different nations from all clases. You can see in the museum photographic material and other documents about the railway line, unique railway models and a large map of Parenzana. One of the richest collections of the train models is in the property of the Josip Mihelic, who also shows you and explains you the secret of the Parenzana. The path of Parenzana is today the footpath and cycling road. It is called The path of health and friendship.

Map of narrow-gauge Parenzana railway that connected towns from Triest...

Models of locomotives and coaches 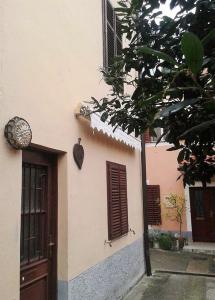 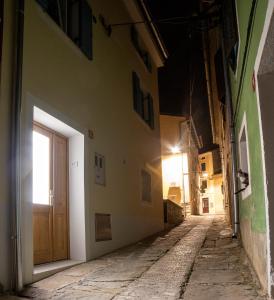 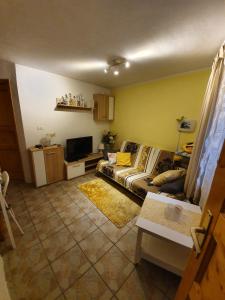