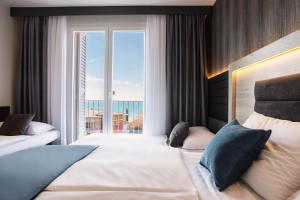 Izola is a lively Mediterranean town located on the coast between Piran and Izola. It is one of the most important cities in Slovenian Istria with well-developed craft and economic activity.
In addition to its historical and cultural features, Izola is also distinguished by its varied cuisine. Being a fishing town, it is in the first place a rich choice of delicacies offered by the sea. The favorable Mediterranean climate and enviable location enabled Izola to develop tourism in the second half of the 19th century. The city experienced a real boom after 1960, when the Belvedere tourist resort and Simon's Bay were built. Since then, tourism has been an important factor influencing the pulse and image of present Izola. The old town center of Izola has preserved the medieval design of the Mediterranean city with a church on a hill, intertwined narrow streets, tall houses and an internal port protected by the waves. The most important landmarks are the Municipal Palace, which was built in 1325, a prayer house, a cultural home, St. Catherine's Church, Besenghi Palace, Manzioli House, Lovisato House, St. Mary Alietska Church and more. Park Pietro Coppo, which is dedicated to the cartographer from Izola, is located in the heart of the city. In a very well-kept park there is a stone reproduction of the first map of the Istrian peninsula, which was hand-made by Pietro Coppo in the 15th century.
Coppo was a famous geographer and explorer who was born in 1470 in Venice. The park is the main venue for concerts by various guest orchestras, which enrich the events of the Summer Music event every Sunday during the summer.

Fountain in the Park Pietro Coppo

Fountain in the park in Izola

Pavilion in the Park Pietro Coppo

A stone reproduction of the first map of the Istra in year 1525 made b...

Path to the Trg republike in Izola

View of the Park Pietro Coppo from Trg republike 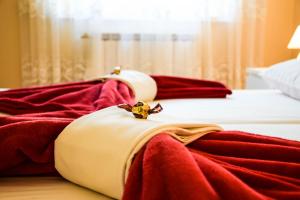 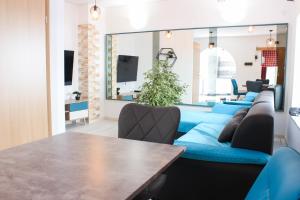 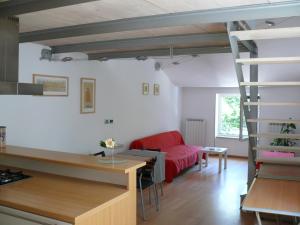