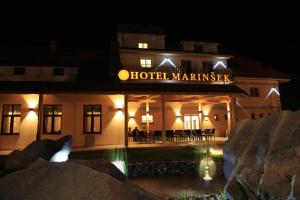 On the map you can see selected place Koca na Ljubelju Mountain Hut with photos of the sights/interesting places in the neighbourhood.

Zelenica is located in the left side of the former boundary frontier Ljubelj. You can leave car in the larger parking place under the lower station of the ski slope Zelenica. At weekends it can be crowded, so it is better if you come in the early morning hours. The ski centre Zelenica attracts many visitors, because the ski lines are good for experienced skiers and also for the ones who are just beginners. It represents the central point for the downhill ski from Vrtaca, Stol, Begunjscica and Suho rusevje. In Zelenica they also have ski school, where you can learn to ski in Alpine style or snowboarding.... 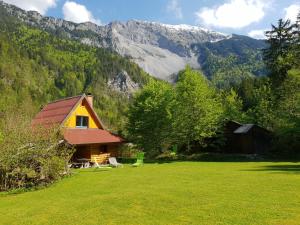 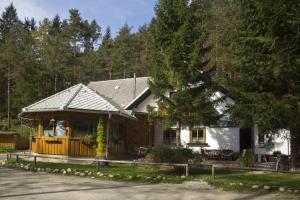