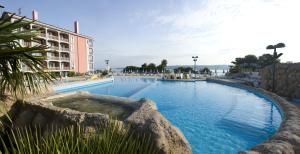 Koper is a picturesque seaside town on the Slovenian coast of Istria. It is the second largest coastal city and the administrative center of the Municipality of Koper. The port of Koper is located next to the city, which is the only Slovenian international cargo port.
The old town center of Koper is located on a former island, which united naturally and by embankment with the mainland. A new town center and harbor have been built on the settlement, and new residential neighborhoods have grown in the nearby hilly areas. Ancient Greek Egida and later the Roman Insula Caprea are said to be in the Old Town area. From that time the island was always populated. During the 18th and 20th centuries, the port was mostly lively because of the important port of Trieste. After the Second World War, Slovenia began to join international maritime transport through the port, and over the years Koper has developed into a major industrial center with chemical, motor and metalworking industries. At the same time as economic growth, culture, health and education have also advanced. The most important cultural institutions are the Study Library, the Museum, bilingual schools, radio and television stations. The historic city center with many important cultural monuments has preserved the main features of the Middle Ages. The outskirts of Old Town include Belveder, Ferrar Street, Port Street and Hlavaty Park. Belveder is a beautifully arranged walking path with avenue and benches. An interesting view of the Port of Koper opens from here. The Ferrara Street area is home to the largest companies in Koper, such as Intereuropa, Luka Koper, Banka Koper, shopping malls, hotel and student accommodation. The port street is littered with picturesque palm trees that attract many views. In this part are located Taverna Koper, former salt warehouse, Hotel Koper, Market Koper and others.
In the immediate vicinity of Koper is the Skocjanski zatok Nature, which represents the rest of the sea that once surrounded Koper. It is of great importance because of its rich flora and fauna. It is open to visitors every day of the year and is well worth a visit. 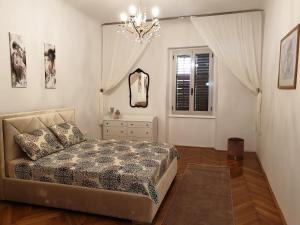 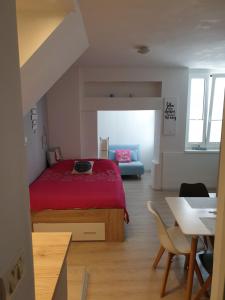 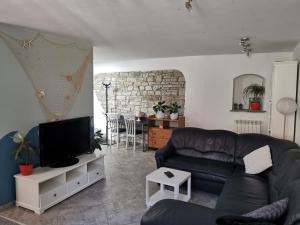