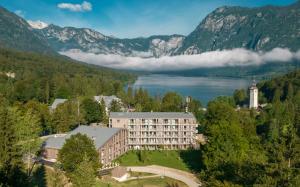 The Mostnica Gorge is situated in the Alpine valley Voje, which lies northeast of the Lake Bohinj near the village Stara Fuzina. The river beds are approximately two kilometre long gorge, which was excavated by the brook Mostnica. The Mostnica Gorge is on some places very narrow, only one metre. The most deep is by the Devil's Bridge, about 20 metres. The Devil's Bridge was built in the year 1777 by baron Ziga Zois for easier supply with charcoal and iron ore from nearby hills. The bridge from carved stone is remarkable constructional work, because it was built in one arch above the steep gorge of the brook Mostnica. The most interesting things in the Mostnica Gorge are the rock in the shape of the small elephant and the many bridges. For the entrance to the gorge we have to pay the entrance fee in the summer time. The path goes by both sides of the gorge, so we can do the round trip.

Ukec Bridge for the way on the left bank of Mostnica

Smaller stream of Mostnica from hill

Path along left bank of Mostnica

View of Mostnica Gorge in the upper part of trail

Mostnica Gorge from right bank near selling of admission tickets 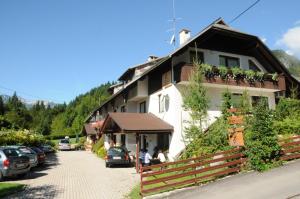 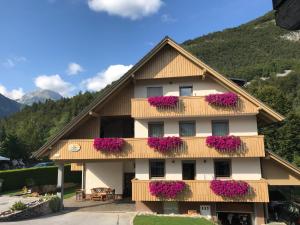 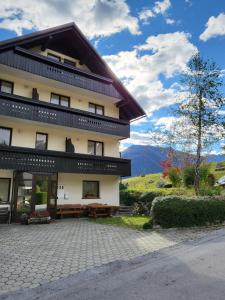 Bohinj
Apartment in the heart of nature 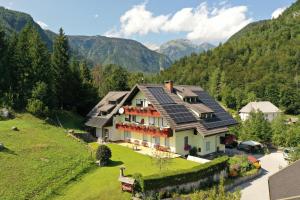