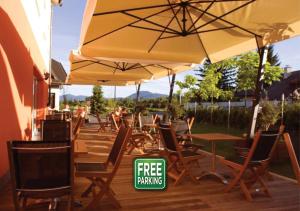 There are 17 quarter communities operating in the city of Ljubljana, which cooperate with the town council in making important decisions related to the operation and development of the town of Ljubljana.
Individual neighborhood communities accept proposals from residents of their neighborhood communities and then submit them to the competent town authorities and participate in activities within the neighborhood community area. The basic tasks of the leadership of the district communities are to inform the citizens about matters that are important for the area of the community, to organize sports, cultural and other events, and to carry out programs in the field of culture, sports, regulation and protection of the environment, social and preparation of a small works plan.
The Quarter community Rudnik covers the southern part of Ljubljana with its rural and suburban districts. It comprises the area defined by the following spatial districts: Krim, Rudnik, Barje, Galjevica and Peruzzi. A large part of the Community Rudnik is part of the Ljubljana Marshes Landscape Park, which was established in 2008. The Ljubljana Marshes is a unique intertwining of fields, meadows, canals and borders, where green areas meet the Ljubljanica River. The marsh is home to many animals and plants that are rarely found elsewhere in Europe and Slovenia.
The interdependent ecosystems of the barrier purify water, air and soil and cool the warm summers. Many cultures have made their mark on the Ljubljana Marshes, from prehistoric pile dwellers and ancient Romans to the wealthy nobility of the Habsburg monarchy. The famous Church of Saint Michael stands in the Marshes by the road leading to the village of Crna vas. The church was built according to the plans of the renowned Slovenian architect Joze Plecnik from 1937 to 1939. It is arranged in a rectory. The sacral building is made of simple materials, mostly wood. All the interior decoration of the church is made of wood. The building is supported by a concrete staircase and an open bell tower.
In the area of the Rudnik community is also the Ljubljana Botanical Garden, one of the oldest botanical gardens in the southeastern part of Europe. It is divided into several interesting units and covers two hectares. There is a Primula Tea Room within the garden. 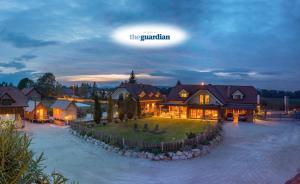 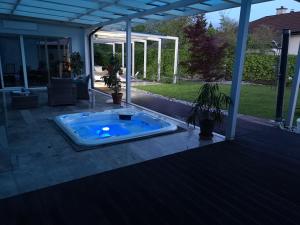 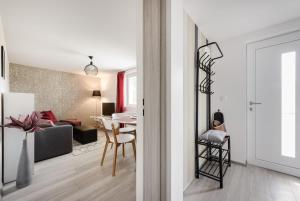