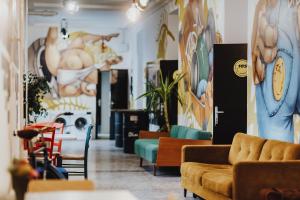 Ljubljana is the picturesque capital town of Slovenia. It is known as a cosy small town that attracts many tourists. It is administrative, political, cultural, economic, educational and scientific center of Slovenia.
Ljubljana is known for its varied historical past, which is visible at every step. Town has an interesting old part, through which the Ljubljanica River goes, giving it an additional attraction. The largest cultural and historical sights are the Ljubljana Castle, the symbol of the capital, the Ljubljanica River, Triple Bridge, Preseren Square, Plecnik's Market, the town hall, the National Museum, the National Gallery and Cankar House, which is the congress and cultural center. Miklosicev Park and Miklosic Road were designed by Maks Fabiani. They are named after professor of Slavic Studies at the University of Vienna, Fran Miklosic. His marble bust was replaced by a statue of Franz Joseph. Most of Miklosic's Park is surrounded by secession buildings. Among them is the most magnificent court palace, located on the north side. It was completed in 1902 and increased by one floor after the Second World War.
Around the park are also located Deghengi House, Cuden House and Pogacnik House. Miklosicev Park is a popular promenade that attracts many visitors. It is a green oasis where passers by can relax and rest on the benches during sightseeing tours of old Ljubljana.

Promenades in the Miklosicev park

View in the direction of the Miklosiceva cesta that leads to Three Bri...

Path in the direction of Slovenska cesta

Promenade to the Tavcarjeva ulica 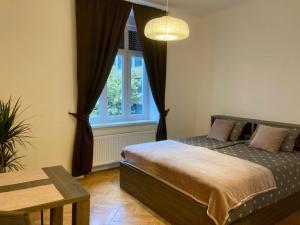 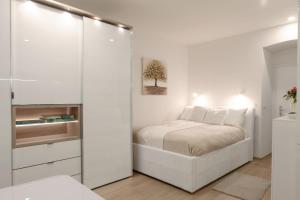 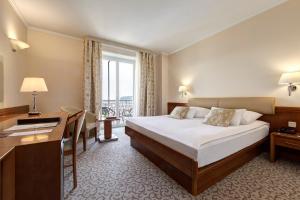 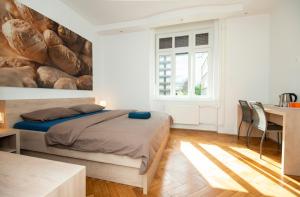