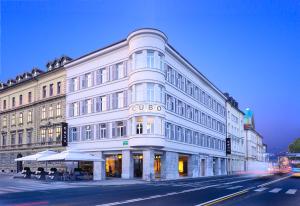 Ljubljana is a city, which attracts many visitors throughout the year. It lies in the nearness of the confluences of Ljubljanica river and Sava river, which is the longest Slovenian river. On Ljubljanica river we can drive with a boat, which has entry points in different locations. One of the entry point is by the Butcher's Bridge. Driving down the river takes different times, depends from what we would like to see. On the boat we can also be served with drink and food. River tourism between Ljubljana and Vrhnika began to develop in the 90s of the last century. Permanent floating potential is possible because of the regulating gate on the Gruber channel and Plecnik gate. Driving on the river Ljubljanica with a boat is a marvellous experience, because we can see the city from a different perspective. We have interesting views to Dragon Bridge, Three Bridges, Market hall, Franciscan Church, Hribar's Quay, Cankar's Quay, Sentjakob's Bridge, Prule's Bridge, Trnovo Quay, Spica, Rakova jelsa and many other. In the distance we can see the Ljubljana Castle. Three Bridges was the first bridge on the river, which was designed primary for walkers. In the river Ljubljanica we can find many different fishes and along the river we can see many interesting birds.

With a boat under Three Bridges

Grubar's Canal and footbridge at Spica

Rakova jelsa with a view to Ljubljana Castle 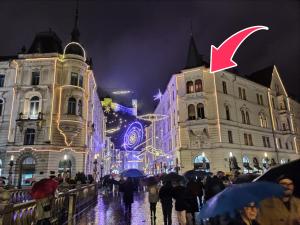 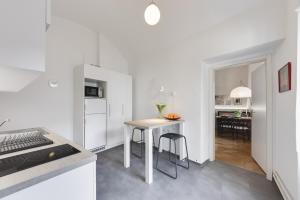 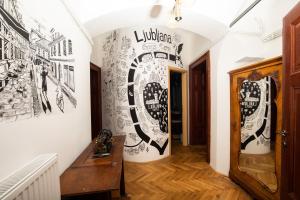