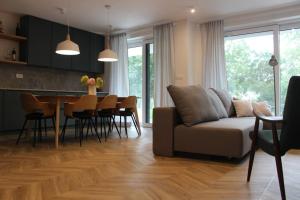 The Church of Our Lady is located on the plain along the main road in Log near Vipava. It is considered one of the largest and oldest pilgrimage churches in Primorska. The church was built in 1619. Already in the 10th century, a chapel was supposed to be built in its place, but the church was first mentioned in written sources in 1430. The Church of Our Lady is a three-storey building with three bell towers. Today's building dates back to the beginning of the 17th century and was enlarged and renovated in the 19th century. At that time, Geraldon, a Venetian sculptor, rebuilt the grand altar in classicist style. The side naves were turned into eight chapels and baroque altars were erected in them. In the presbytery of the church are frescoes by the painter F. Kurz von Goldenstein from the mid-19th century, the first example of Nazarene painting in Slovenia. The church accommodates about 4,000 people and is often the venue for major ceremonies. Next to the church is a monument to the pioneer Paul Rostas, a Hungarian commander who fell in fierce battles with Napoleon's army. Near the church is the famous Renaissance mansion Zemono, which is a popular destination for romantic weddings. In the basement there is a top catering restaurant Gostilna pri Lojze.

Church of Our Lady

Church of Our Lady by the road Vipava - Ajdovscina

Church of Our Lady with three belfries 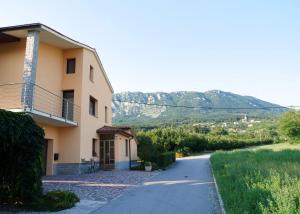 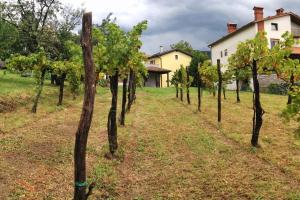 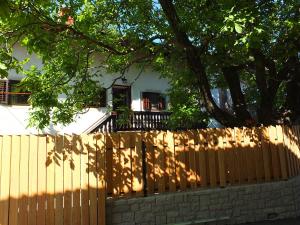 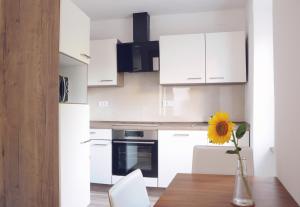