Maribor is the second largest city in Slovenia. It is the financial, economic, educational, administrative, commercial, tourist and cultural center of northeastern Slovenia. In 2012, it was the European Capital of Culture and the European Capital of Youth in 2013.
The city has received recognizable architectural objects over the last decade, such as multicinema in Lent, high school center in Tabor, Menerga business center in Tezno, Baumax shopping center in Tabor, football stadium and more. Maribor is the center of the Municipality of Maribor. The municipality is divided into local communities and city districts. There are six local communities, while there are eleven urban districts and Tabor City District is one of them. The Tabor extends on the right bank of the Drava River. It is the central and main district in this area of Maribor, which is due to its size divided into smaller areas. The city area is home to about 11,000 residents. The camp is known for its high school center and city sports facilities. The Tabor area houses the Tabor Hall, Military Post, Ice Hall, Youth Park, Maribor Tabor Railway Station and more. The Tabor Hall is open year-round, except in July. The hall covers a variety of sports or recreational sports areas. Military Post stands in the complex of General Rudolf Maister's Barracks. It is the seat of the Military Museum of the Slovenian Armed Forces.
There are 15 museum collections in the museum that combine fine art, photographs, museum objects, archival and library materials. In addition to the museum, there are other military institutions such as the School of Officers, the Center for Doctrine and Development and more. 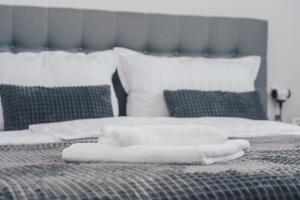 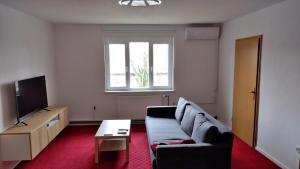 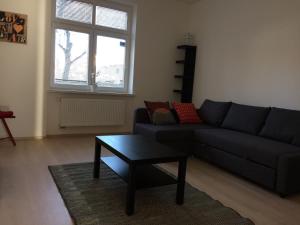