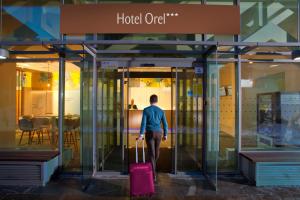 The three ponds are situated north of Maribor near the city park. In the past the ponds were water reserves that supplied the town's defense moat. Today are the three ponds artificially made lakes, which are filled up with water from the nearest brooks. It also exist the fourth pond from which flow two canals and fill up the first, second and third lake. The first pond has fountain and in the second is the artificial island for nesting ducks and swans. The third pond is the warmest and it freezes only in the rare circumstances in the winter. This region offers beside its beauty also the variety of the restaurants and locals. The three ponds are wonderful in every time of the year. They are popular walking place for the local people and others. Near the ponds is the city hill called Piramida, from where is the marvellous view to the whole city and to the wine hills.

Renewed columns of the former boathouse at fi...

View of souther part of pond with former boat...

Artificial island in the second of the three ...

View of the second pond with artificial islan...

Painted frontal board of beehive 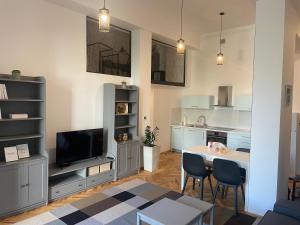 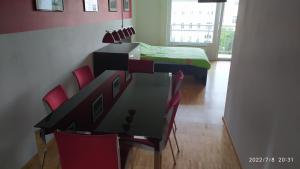