Cankar's memorial house in situated in the city Vrhnika. It stands in the region, which is called Na klancu. Sometimes was called the slope of the poor people. Cankar's memorial house is the easiest available, if we leave the car in the Cankar Square, in the centre of the city, where is also the hotel Mantova. Then you go up, against the hill in the Old Street, where you can see in the nearby distance the Church of the Holy Trinity. The house got today's image in the year 1880. Here is now the museum. The former house was straw - covered and wooden. Ivan Cankar was born in the year 1876. When the house burnt, the Cankar family moved upon the whole Vrhnika. They lived in different houses and gave up stables. In the museum you can see black kitchen with the accessories, living room, chamber and the balcony. They are exhibited Cankar's own drawings, books and you can see Cankar's family tree. The furniture and the other equipment are from the turning of the century. It was contributed from the local people and relatives. Ivan Cankar was the first Slovenian professional writer. It was also the poet and dramatist. It was born in the poor proletarian tradesman's family like the eight child. It belongs between four representatives of the Slovenian modernism, beside Zupancic, Kette and Murn. His most famous works are Na klancu (At the slope), Kralj na Betajnovi (King at Betajnova), Hlapci (Farm workers) and many others. The novel Na klancu (At the slope) is consecrated to his mother. It is his the most extensive work.

Accessories in the kitchen

Vessels in the black kitchen

Na klancu - the way to the Church of Holy Trinity 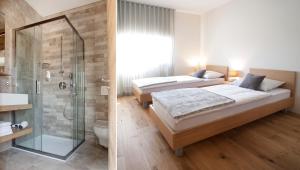 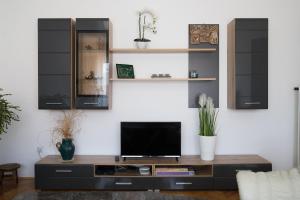 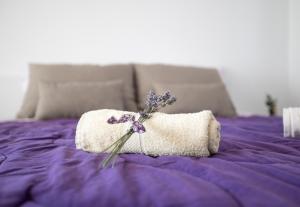