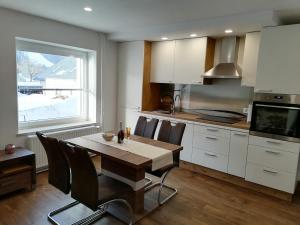 Where is Walking Trail: Planica-Tamar?

On the map you can see selected place Walking Trail: Planica-Tamar with photos of the sights/interesting places in the neighbourhood. 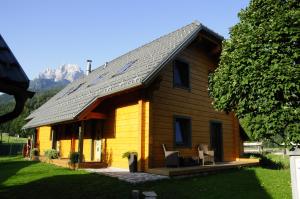 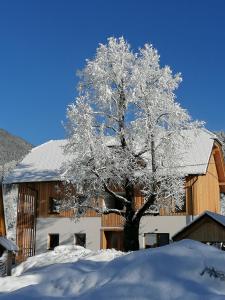 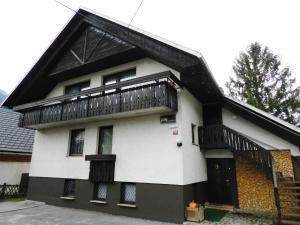 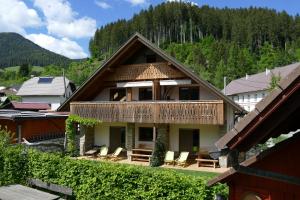