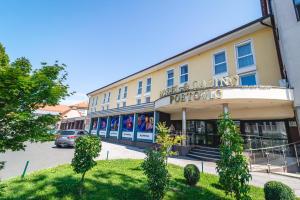 Ptuj is a picturesque town, which lies by the River Drava in the northeastern part of Slovenia. It is the oldest city in Slovenia and the centre of the Ptuj Municipality. The city was already settled in the minor stone age. The medieval old town centre is protected and is located on the foothills of the Castle hill. In the interesting old town centre we can see Drava Tower, City Hall, City Tower, Dominican monastery, Minorite Monastery, St. George Church and many other. Above the town is proudly raising the Ptuj Castle. Ptuj lies on the old wine cellars, which witnesses about the thousand years old wine culture. In the Ptuj Wine Cellar they have the oldest wine vintage from the year 1917. Ptuj belongs to the largest centres of the Mithraism in the European area. Mithraism is the religion which was brought to Ptuj by Roman soldiers and merchants. In Ptuj and nearby surroundings were discovered five temples, which are consecrated to Mitra, Persian god of light and good. The city is sown with the bridges. In the year 1997 they built on the place of the former wooden bridge the new bridge only for walkers, which got many rewards. Ptuj is the city with the largest Slovenian artificial lake. In the city are every year organized many festivals. On the right bank of the River Drava is located well known health, sports and recreational centre Terme Ptuj and the hotel Grand Hotel Primus. In this area was sometimes the prehistoric settlement Poetovia. 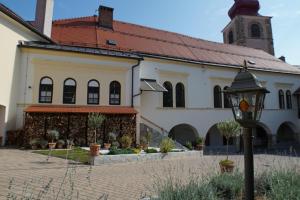 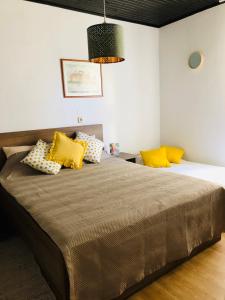