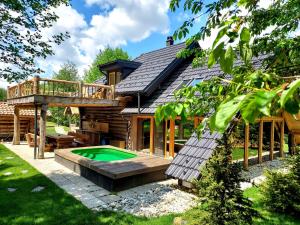 Romanic rotunda of Saint Nikolaj is located about two kilometres to the west from the Slovenian - Hungarian border. It was built in the 13th century in the valley of Kobilje brook by the medieval traffic road from the Alps to the Panonska lowland. In 19th century they added to rotunda bell tower, covered dome with tinplate and gave the Gothic wing altar to Budapest. The circular sanctuary is architecturely excellent remnant of the presumptionly larger medieval post. The interior was first time probably painted around the year 1300. Today's, partly reconstructed appearance was given after the extensive conservator and renovate work in the year 1956. The painting in the cupola was restored in the year 1980. The rotunda of Saint Nikolaj lies in the rising ground under the valley, which protects the church before the flood. The church is built from the brick. They got clay in the nearness of the church. Northwest from the rotunda is the cemetery with the tombstone of the aristocratic family Matzenau from Prosenjakovec. By rotunda is also the energetic point in which are united energies of cosmos and earth.

Short walk from parking place near TIC to rotunda

Information board about rotunda

Romanesque rotunda of St. Nicholas and the Holy Virgin

Romanesque rotunda of St. Nicholas and the Holy Virgin in Selo

View of lower part of rotunda

View of rotunda and tower with bell

Cemetery northeastern of rotunde with tombstone of aristocratic family...

View of plain western of rotunda in Selo 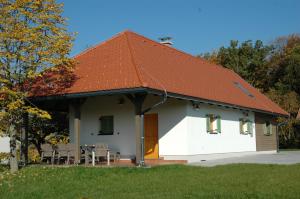 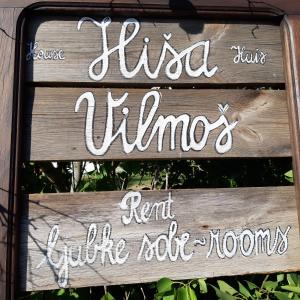 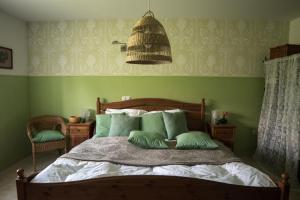