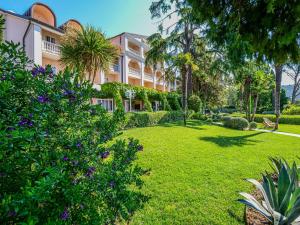 The Secovlje Salt - pans are one of the rare saltpans, where the salt is still produced in compliance with several centuries old procedures. They are extending at the mouth of a river Dragonja in Secovlje at about 650 ha of surface. In 2001, the Government of the Republic of Slovenia proclaimed the area of Secovlje Salt – pans a nature park and the Museum of Salt - making a cultural monument of national importance. Secovlje Solina Nature Park is divided in southerner and northern Park, which is separated by the Grande – Drnica channel. The northern part, which borders to Croatian boundary, is called Fontanigge. At Fontanigge the production of salt – harvesting was abandoned in the 1960s. Secovlje Solina Nature Park covers 6.5 square kilometres along the Slovene – Croatian boundary. The Secovlje Salt – pans are, together with the nearby Strunjan pans, the northern most and still active salt – pans in the Mediterranean. In the Museum of Salt – making you can see the producing of the salt in the way which origins from the 14th century. In the shop Lera you can also buy different souvenirs. In the first floor they have the room, where are organized varied exhibitions. In the Salt square is situated the administration of the park and they also have the centre for the visitors. On average, 2,000 tons of salt is harvested annually.

Cracked ground at the entrance part into Natu...

Crystallization fields that produce salt for ...

Bridge on the way near Grande Channel 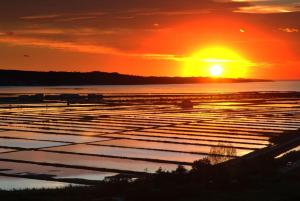 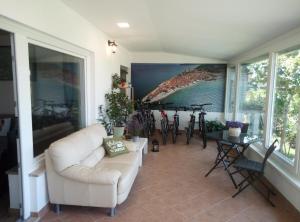 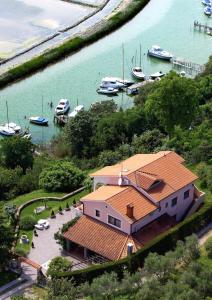 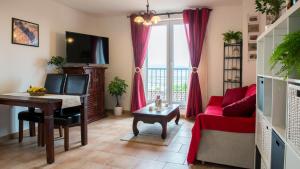