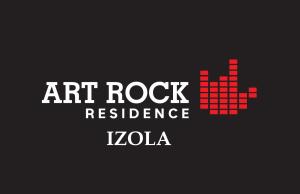 Izola is one of the smallest Slovenian towns in the coast, which fascinates everybody who is enthusiastic to the narrow stony streets and picturesque sights in the old part. The bay of Simon lies between the city Piran and Koper. It becoms more and more popular place after the years. It is located in the immediate vicinity of the city. The bay of Simon is in the lush mediterranean vegetation. It is part of the undamaged Slovenian coast and is situated in the place where in the Roman times was the harbour Haliaetum. The remains of the pier are under the sea. Today you can see them only when is strong ebb. Here is also the entrance to the hotel beach resort, where are for children available various playgrounds, trampoline and water toboggan. In the wellness and spa San Simon are available different accommodations like hotel Haliaetum, dependency Palma, Perla, Korala, Sirena, Mirta, small houses Park and restaurant. The resort offers everything what is needed for relaxation in every time of the year. From the bay of Simon is a wonderful view to the city Izola. 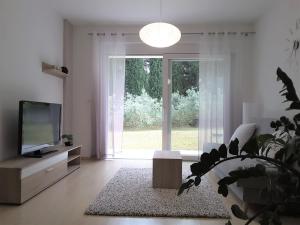 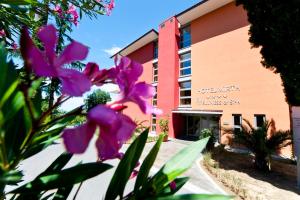 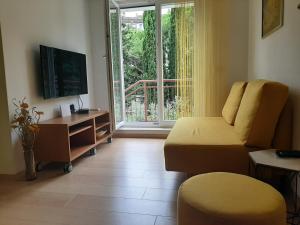