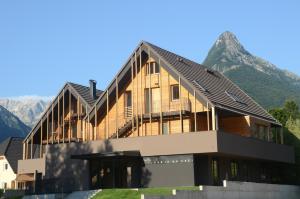 Confluence of Soca and Koritnica

Fort Hermann is part of the stronghold complex of the Kluze Fortress. It was built in the rising ground above the Kluze Fortress. The beginning of the trail is in the nearness of the Kluze Fortress, at the opposite side of the road. Under the steep walls, where the rocks can fall, you will come to the tunnel. The tunnel has lighting and when you walk through, are by side the corridors, which lead to the shooting lines. They started to built the tunnel and the accessible road already in the year 1897. The work was done under the Austrian imperial – royal military construction leadership, which had seat in Bovec and was ended till the year 1906. The tunnel was in The First World War equipped with the three hidden lines, which are still seen now. To the Fort Hermann leaded also the steep trail on the transversal wedges. Today is the trail to the fortress directed with signboards. When you come to the Fort Hermann, you will stop breathing because of its greatness, in spite of that it is very ruined of the passed time. It got the name after the captain Johann Hermann von Hermannsdorf. He was the commander of the Predel fortress in the time of the Napoleon wars. It was built in the year 1900, so that it would support the Kluze Fortress. It was one of the six Carinthia's fortresses. It is also known as the upper Kluze Fortress. The fortresses were protecting the access to Trbiz and to the hinterland of the Austria. In the First World War the Fort Hermann was destroyed by the first greater Italian bombardment and it was not in use till today. You can only see the ruins of the building. In the fortress is standing the information table. You can go by the new stairs to three galleries below Fort Hermann.

Start of the trail near Kluze Fortress

Trail to the tunnel below the rock walls

Entrance into the tunnel from the Kluze Fortress side

Tunnel on the way to Fort Hermann

Side corridor in the tunnel

Side corridor that leads to crenels

View from crenel on the bridge above Koritnica near Kluze Fortress

Entrance into the tunnel from the Fort Hermann side

Trail to the Fort Hermann

Upper part of the trail below rock wally

Pillbox near the way

Arrival to the Fort Hermann

Information board about fort

Corridor in the fort

Ruins in the Fort Hermann

New stairs to the three galleries below Fort Hermann

Stairs to the galleries 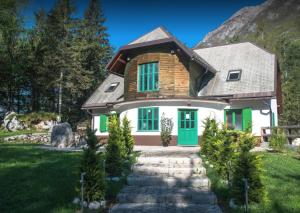 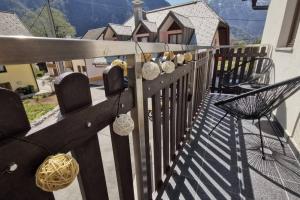 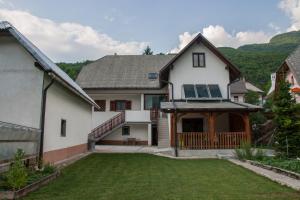 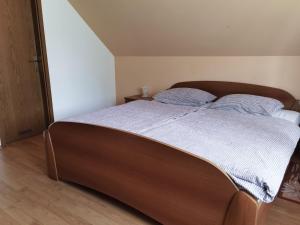