Where is Road to Vrsic (The Russian Road)?

On the map you can see selected place Road to Vrsic (The Russian Road) with photos of the sights/interesting places in the neighbourhood. 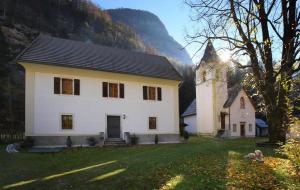 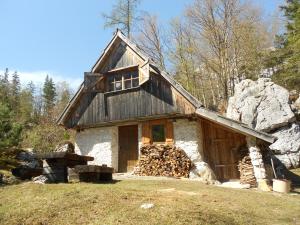 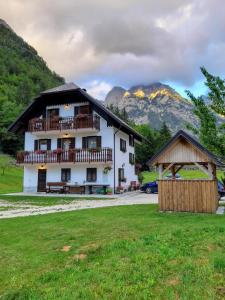 from 50 €
Trenta -
Apartments and rooms Nataša 2

from 72 €
Trenta -
Apartments and rooms Nataša 1