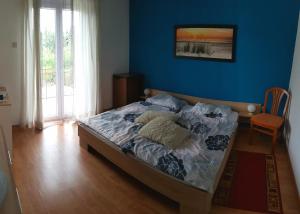 The first fortified settlement that gave shape to life in the village, was built in the 11th century. The oldest written document about the stronghold of Duino is dated 1139, the period which began with the condominium of the Tybein De Dewino, vassals of the Patriarchs of Aquileia; the fiefdom at that time was called Tybein. The fiefdom was able to fend of attacks thanks to the high walls and battlemen ...