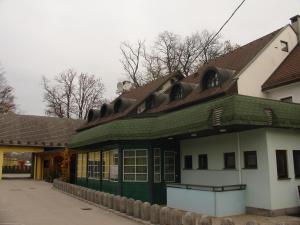 Maribor is the centre of Stajerska Region and the second largest Slovenian town. It has varied historical past. As the city was first mentioned in the year 1254. Already one year later the local people began to built two kilometres long town walls, which limited the old city kernel. The walls were additional strengthen with defensive towers, which are Judgement (Port) Tower, Celigij Tower and Water Tower ...

Ptuj has a beautiful and interesting old town centre. Above the city is proudly raising a Ptuj Castle in which is today a museum. In the old town centre we can see the Minorite Square, Slovenian Square, City Square, Drava Street and other. In Slovenian Square is the St. George Church, Orpheu' s Monument and other. In this part is also the Hotel Mitra, which is famous by thematic furnished rooms in five s ...