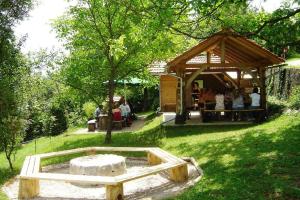 On the map you can see selected place Nezica Waterfall with photos of the sights/interesting places in the neighbourhood.

The Rinza River is the only river in the Kocevje region beside the bordering Kolpa river. It is clearly a karst river. The Rinza River has many springs and the biggest one near the village of Mrtvice is called Reberski studenec. After a short flow on the surface it disappears underground at the end of the Kocevje Plains. In the old times the river flowing through Kocevje represented a defence ditch surrounding the castle with the town centre, creating an island. After the threads of invasion were over the ditch was filled up and nowadays the Rinza River forms a bend around the old town centre. The river... 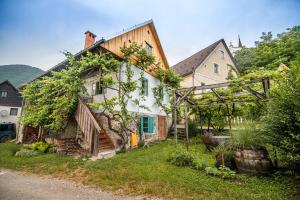 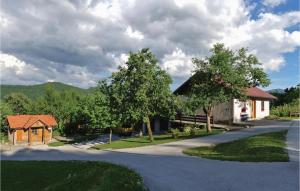