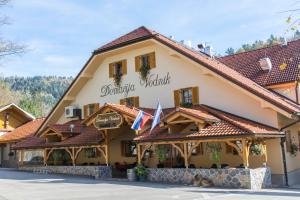 Where is Memorial Park of prominent locals?

On the map you can see selected place Memorial Park of prominent locals with photos of the sights/interesting places in the neighbourhood.

Krvavec is a mountain, which is situated in Kamnik-Savinja Alps. It belongs to Cerklje Commune in Gorenjska Region. Krvavec RTC is very well known wintersport centre, which is visited by many admirers of skiing and other sport activities. Before development of skiing and cable railway Krvavec was in summer time a mountain pasture for cattle. The first double seated ski chair lift from the valley to Gospinec started to work in the year 1958. The first downtrodden machine they got in the year 1968. The two seated chair lift Zvoh is the highest in Krvavec. The upper station is situated at a 1971 height abo...

Educational Trail along the Kokra River 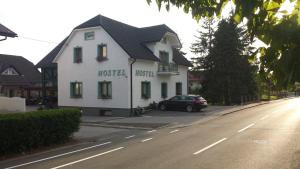 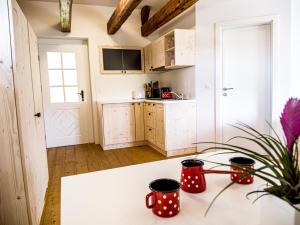 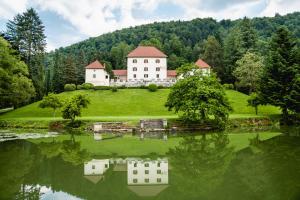 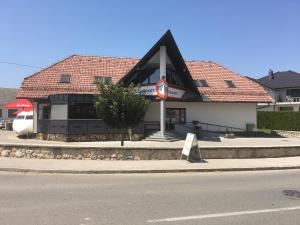