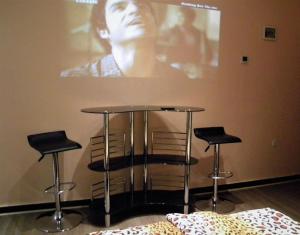 Where is Planina pod Golico?

On the map you can see selected place Planina pod Golico with photos of the sights/interesting places in the neighbourhood.

Golica is a border mountain in Karavanke. It is situated in the height 1835 above sea level. The most proper time to visit it is from May to October, but the most beautiful is at the end of the May and in June, when it is covered with narcissuses. At that time the meadows look like as they are white like snow. The people's tale says that narcissuses got their name because of the bees. The mountain is accessible from Jesenice and from there over winding road to Planina pod Golico. In the middle of the village stands large building Dom pod Golica, where you can live a car. If you want to shorten the way y...

Ajdna is a 1046 metres high rocky hill above the village Potoki. Potoki are a settlement near the city Jesenice. Ajdna is situated in the southern slope of the mountain Stol in Karavanke and belongs under the Community of Zirovnica. We can park car in the village, which is in greater part squeezed to the hill and then you can walk up to the hill. At the end of the houses we come to the brook Srednik. Among the path are rare signposts, so it is better that we are attentive, because we can quickly be lost. The path is mostly going steep up. In the summer is very pleasant the shadow of the trees. At the en... 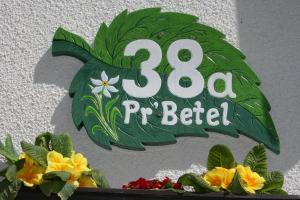 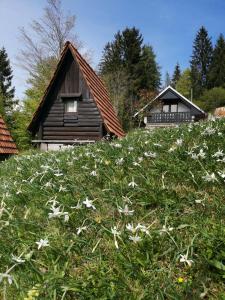 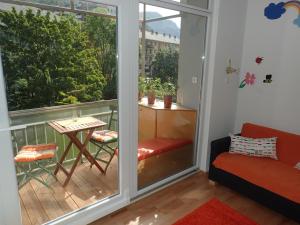