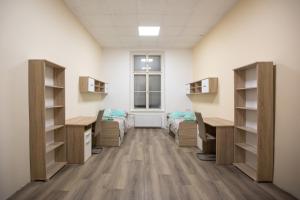 Statues of Angels are situated in the plain countryside of the western part of the city Maribor. They lie in the middle of the meadow in the nearness of the Kamnik promenade. Statues were built in year 2004 and are about three metres high. They represent angels. At the first look are very similar, but everyone has different shape of the head and colour. They are yellow, green and pink colour. They were made by academic painter Lucka Koscak from the coloured cement. The setting up of the statues were enabled by the Institut for statuary art and city commune of Maribor. From there is the good view to Kalvarija, which is the popular walking spot for the local people and others. Kalvarija is 375 metres high hill in the middle of the wine-growing region, from where is the wonderful vista to the city of Maribor. You can refresh in the nearby bar. If you are tired, you can enjoy on the rocking chair.

Yellow and pink statue of angels

Return back over meadow that is situated between Kamnica promenade and...

View of Angels from the distance

View of Angels from near bar

View of Kalvarija from the meadow near Angels 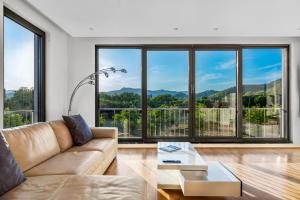 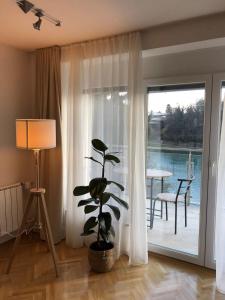 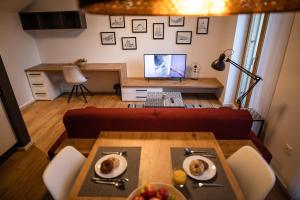 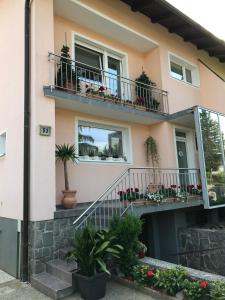