Ljubljana is considered to be an undiscovered European pearl, which many compare to Prague because of its beautiful architecture. The symbol of the city is the dragon that stands on the Dragon Bridge, and the most recognizable feature of the city is the Ljubljana Castle.
The city is also known as a green city, with a number of beautifully landscaped parks and a Botanical Garden, which has been in operation since 1810. A popular spot for relaxation and socializing is Tivoli Central Park, which is also an open-air exhibit. The Karst river, a dreamy Ljubljanica, winds across the city of Ljubljana. The rich archaeological finds from different historical periods make it an important cultural monument not only in Slovenia but also in Europe. The present image of the beautiful embankments is based mainly on the ideas of architect Plečnik and the efforts of contemporary architects. These then followed his designs, complemented them with modern architectural and urban solutions and received the European Urban Public Space Award for their work in 2012. The city center from the Dragon Bridge to Spica and along Gradascica all the way to Trnovo Church is one of the most beautiful, most pleasant and romantic areas of Ljubljana. The Hradecky Bridge connects the Grudnova and Krakow embankments. It was erected on 18 October 1867 in place of the wooden Cobblers' Bridge. The bridge was named after the popular mayor of Ljubljana between 1820 and 1846 Johann Nepomuk Hradecky (11775-1846). An interesting cast iron structure was made in the foundry at Dvor by Zuzemberk according to the plans of the engineer Johann Hermann from Vienna.
In 1931, architect Plecnik relocated the bridge near the city morgue to create a new concrete bridge in its place. In 2011, the City of Ljubljana moved the renovated bridge back to its original location.

Hradecky Bridge at the outflow of the Gradascica Stream into the Ljubl...

Hradecky Bridge from the direction of Prule

Hradecky Bridge above the Ljubljanica River

St. James's Bridge in the background 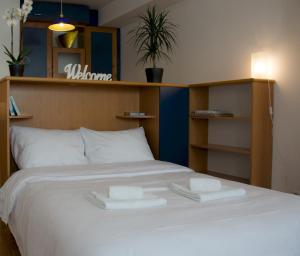 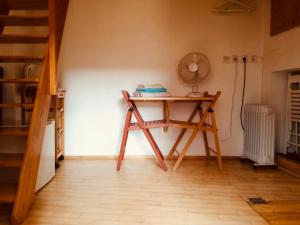 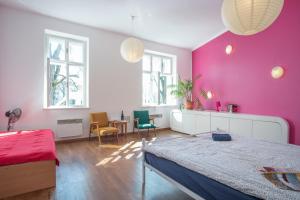 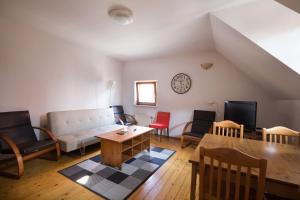