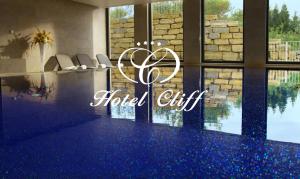 Izola is a beautiful Mediterranean city. Today it is known primarily as a tourist destination. The Republic Square was renovated in 2008. Near the square is the Pietro Coppo Park, which is dedicated to renowned Izola researcher and cartographer Pietro Coppo. The park features a beautiful pavilion and fountain that attracts many visitors and locals alike. The park also houses a stone reproduction of the first map of the Istrian peninsula. The map was made by Pietro Coppo in the 15th century. The park hosts various concerts as part of the Summer String project. Nearby is the Etbina Kristana Square, a market place and a police station with premises in a former villa. 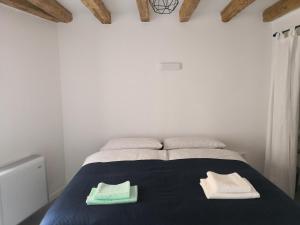 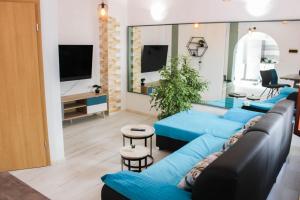 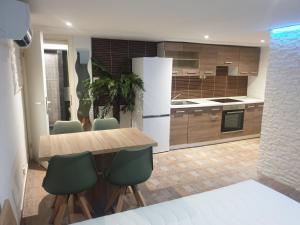 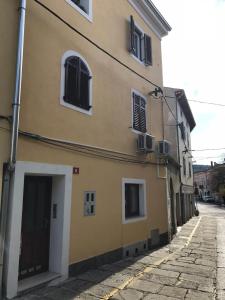