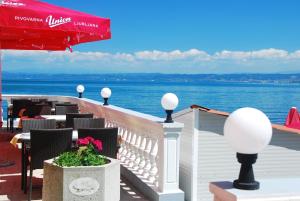 Piran is a beautiful medieval town along the Slovenian coast, which attracts many local and foreign tourists. Cankar embankment is located in the inland port of Piran.
On the waterfront you can see the Museum of underwater activities, an interesting building with an engraved lion, the Ventrella and Fonda Palaces, the Gabrielli Palace, a small park near the Maritime Museum and more. The famous Altana Restaurant and the Tartini Piran Hotel are located in this area. The Museum of underwater activities features Slovenian Diving and World Diving History, the Austro-Hungarian Monarchy, the Kingdom of Yugoslavia, the Kingdom of Italy, the SFRJ and the Republic of Slovenia. In the museum you can see the displays of diving from its beginnings to the present. They exhibit hand pumps, ancient diving equipment, spacesuits, sports diving equipment, underwater weapons, sabotage diving equipment, models of submarines and much more. The Gabrielli Palace is home to the Maritime Museum "Sergei Mashera" Piran. The museum was founded in 1954. The Gabrielli Palace was built in the classicist style in the mid-19th century. The museum study, collect and represent the maritime history of the Slovenian coastal region, the maritime past and the maritime industries.
They have a marine, archeological, cultural and ethnological collection with a fisheries and salt works department. The restoration department and a rich library are also part of the institution.

Museum of underwater activities in Piran

Balcony on the building of the Museum of underwater activities

Paintings of underwater activities on the museum building

View of Cankar Quay in the Portoroz direction

View of Ventrella and Fonda palaces

View of the most beautiful buildings near Cankar Quay

Restaurant Altana near park in Piran 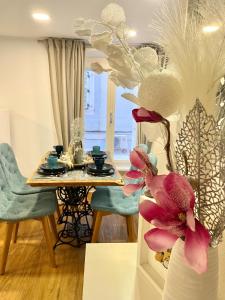 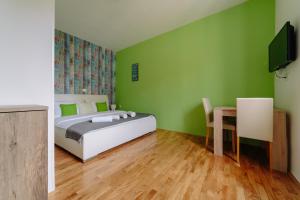 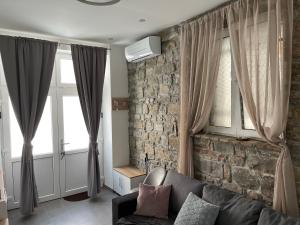